St1’s research and development laboratory is testing and screening new potential raw materials to be used as feedstock in biorefining. The research is focused on waste-based feedstock, the main feasibility criteria being the availability and cost-efficiency of the raw material and sustainability of the biorefining process. According to EU regulations, advanced bioethanol can be produced from a limited variety of feedstocks outside the food chain. Especially in the Nordic countries there are plenty of non-food materials available – such as sawdust and forest industry residues. St1 is also looking in Thailand, where there is a great potential in cassava starch production waste. Our pilot tests in the laboratory have discovered that waste from cassava starch production is one of the best feedstock sources for our Etanolix® technology.

St1 scientists are working closely together with the process engineers and business developers to develop future biorefineries. New processes are first studied in the laboratory at very small scale until they are ready to be transferred to the process engineers for designing industrial scale plants.

St1’s biorefineries also produce products  other than advanced ethanol, which are important to the overall cost efficiency of the process. For example, one co-product of our St1 Cellunolix® process is lignin – a residue of the enzyme hydrolysis step, which can be used to produce biocrude and co-fed into the traditional oil refinery for renewable diesel production. Other valuable co-products are turpentine and furfural. As our production volumes increase, we are looking for higher added value use to the process co-products, e.g., in the steel, concrete, fertilizer or plastics industries.

The demonstration plant, built in Kajaani in 2017, is the first of its kind in the world to produce advanced ethanol from coniferous sawdust. We continue to develop new, advanced ethanol production technologies with a strong focus on ligno-cellulosic feedstocks.

Based on the pilot project in Kajaani, letters of intent have been drawn up concerning the construction of industrial scale Cellunolix® plants in Pietarsaari, Finland, and in Hønefoss, Norway. The final decisions on the implementation of the next production plant, the annual capacity of which would be 50 million litres, will be made after the completion of the project in Kajaani. An expansion of similar size may also be implemented in Kajaani.

In 2017, a decision was made to invest in a new hydrogen manufacturing unit to be built in the Gothenburg refinery. This is the first step in a series of planned investments, which will enable the refinery to start the production of renewable diesel in the early 2020s. The target is to produce 200,000 tonnes of renewable diesel annually.

St1 started a pilot project in spring 2015, in order to search for opportunities to use geothermal heat from the Finnish bedrock in district heating and to build Finland’s first industrial scale geothermal heating plant in Espoo. The drilling of the over 6 kilometres deep production wells began in spring 2016.

The challenge of the project is Finland’s hard bedrock, which even the specially manufactured drills have been having difficulties to get through. Also, the following phase, the so-called stimulation phase, where the absorption capacity of the crystalline rock is studied, is expected to be challenging.  If successful, the pilot project will offer a renewable, zero-emission energy source and could produce approximately up to 10 per cent of the district heating of the city of Espoo.

The main goal of the project is to test and develop technically and financially profitable solutions for the geothermal business concept so that it can be commercialized after the pilot. 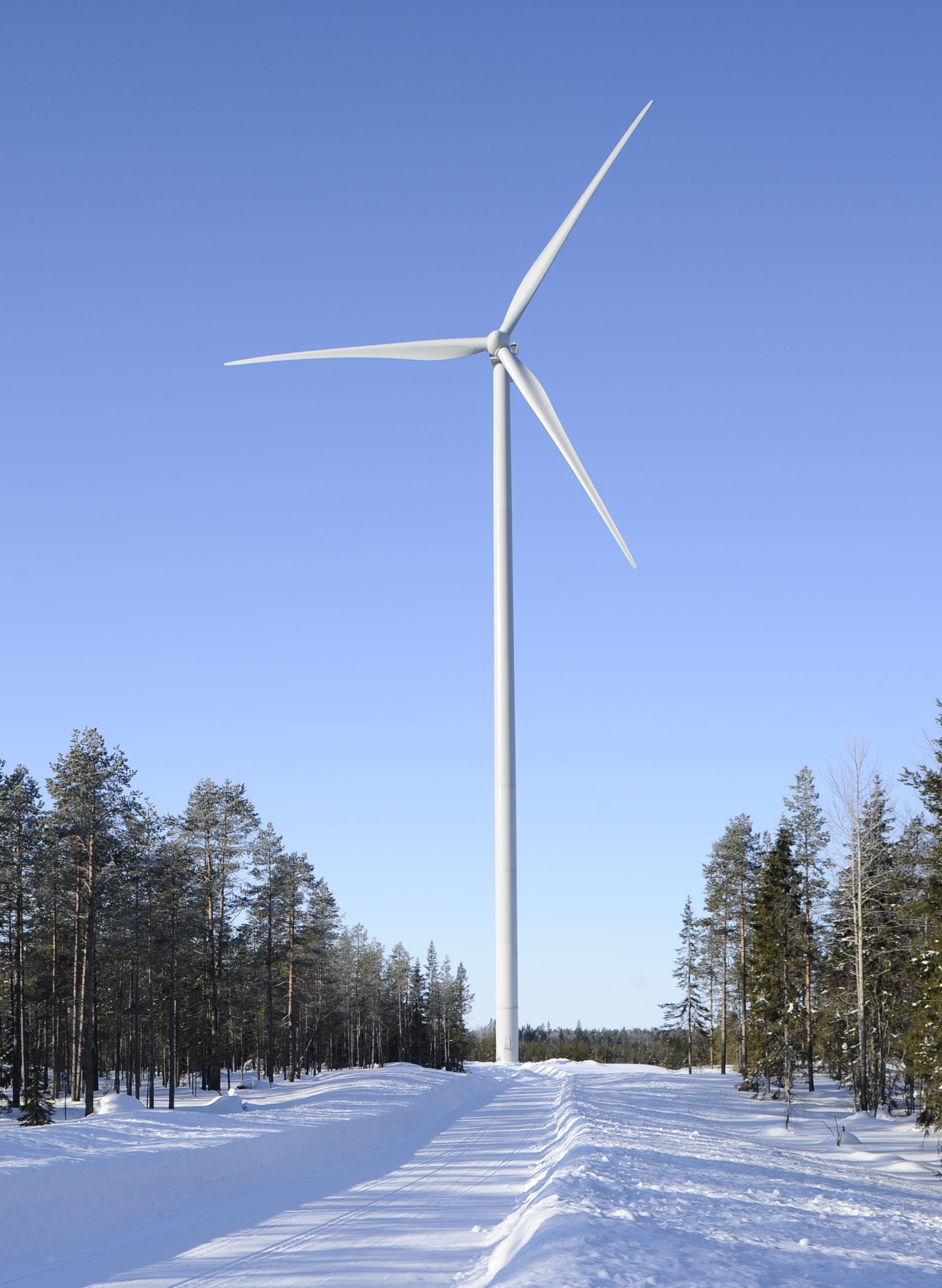 Tuuliwatti Oy, our partnership company specializing in wind power production, is planning to expand its operations to the Nord-Pool power market area operating in Finland, Sweden, Norway and Estonia. The goal is to make use of the competence achieved in wind power building and operations, to secure the company’s profitable growth and competitiveness both short and long term, as well as to decentralize wind power production geographically in order to minimize wind risk and political risks. The aim is to define the business plans and models as well as business goals concerning the expansion during the year 2018.

In 2017, our Norwegian subsidiary, St1 Norge AS, signed a contract with a consortium consisting of Vindkraft Nord AS and Ny Energi AS to establish a company aiming to develop two wind park projects in the Finnmark area in northern Norway. The joint venture, named Grenselandet AS, will manage a wind farm development project.

At the first stage, Grenselandet will focus on the development work and the environmental impact assessment. Based on the outcome of this process, further steps will be determined. The wind farm development work consists of two planning areas with a total production capacity of 900 MW.

Over hundreds of years, humankind has created a carbon debt of over 100 billion tons and even if the whole world stopped emitting greenhouse gases right now, climate change would still continue. There is a well-functioning tool that is globally recognized and cost effective; it’s about planting trees and forests, i.e. afforestation or reforestation. Carbon farming is a supplementary to sectoral decarbonization measures, and paramount tool to fight climate change.

We have been preparing a Carbon farming pilot in Morocco to start in 2018. The negotiations with potential partners are ongoing. The aim of the pilot project is to test fast growing tree species at three different locations in Morocco.

Irrigation, soil improvement and fertilizer are included in the test and the target is to find the most suitable combination of all of the above mentioned.

Besides the pilot project, the carbon capture measurement and verifying methods are studied. The amount of carbon sequestered in the concept should be measured according the IPCC Guidelines to give precise and reliable data. The entire process needs to be regularly verified and audited to ensure legislative compliance. Verified and widely accepted measurement methods will be the prerequisite for economic basis and wider use of the Carbon farming concept.